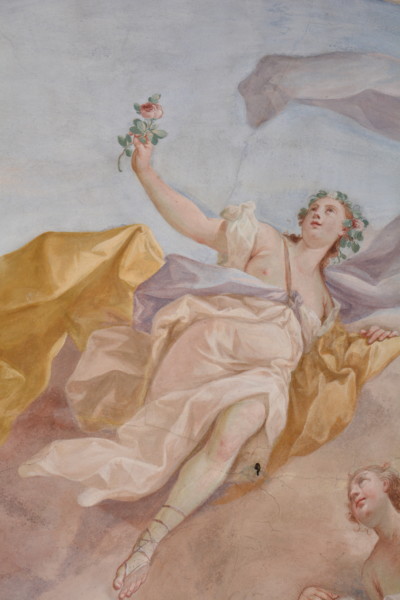 Community identity between museums, great decoration in public buildings and the city: sources, projects, collections, iconographic themes and strategies for self-representation in the nineteenth and twentieth centuries.

The project proposes a recognition about self-representation methods in the community of the city, between XIX and XX centuries starting from other cities (Milan, Naples, Padua, Verona, Brescia, Bergamo, Venice), thought as experimental spaces of research and tools’ verification of methods. It considers the ostensive phenomenon as it had been cleared both inside and outside museums and aggregation places for citizens trying to understand and connect methods and significations used by the community making its own image aesthetic, historical, social, politic and cultural.   The group construction as visible subject – it means representable – inspects both artworks thought for the everyday life (public buildings, stations, cafés, cinemas, theatres, hotels) and public collections, where the past productions – constantly re-invented through set-ups, had expressed the wilfully deliberated nature of the tradition concept. The survey wants to clarify the creative nature subtended to the “history making” of locations, through the museum structure and the great decoration of private and public places, comprehensive of museums, as much as the critical impetus that pushes to new realizations highlighting vocations and/or new development paths.

Focusing together both with museum-system and great decoration-system connected to various locations in the city as critical options already active, the research has the aim of creating an informatic system “open-source” for patrimony and valorisation for the acquired knowledge that can: support cooperation through Institutions; giving semi-worked materials to create tools that can expand the perceptive capacities of the users and implement the quality frequentation of museums and places oh the city considered as “spread-museum”; giving – upon accords- to Municipality administrations or Foundations or Associations the research results to improve the creation of knowledge and valorisation paths in the city.